Shepherd’s Bush (or “SheBu” as it’s fondly known among locals) is four miles west of Central London and just north of Hammersmith. The location makes this edgier part of West London perfect for those looking to be conveniently located – SheBu’s just a tube ride from the luxurious opulence of Notting Hill properties and not far from Holland Park – but at the same time experience a cheaper and cooler alternative in the area. As this trendy part of town has just had a two million pound facelift, it also attracts families looking for houses with more space. With two brand new playgrounds recently installed, as well as a plush tree-lined boulevard, property is also soaring in price; so it’s a good time for investors to snap up a buy-to-let.

Here at Lawsons and Daughters we’ve helped many a keen property seeker find whatever they’re looking for. Along with families, there are also affluent professionals who are laying down roots in the area. As the Shepherd’s Bush estate agents of choice, we’ve kept our clients happy over the years updating them regarding new property for sale and to rent which has come on the market – and it’s always snapped up fast! Contact Lawsons and Daughters’ nearby Fulham office for more details.

A bustling cultural centre, there are so many things to do which will delight the curious and lively. The Bush Theatre for example, is renowned for new writing and has relocated to the old library building in Uxbridge Road, where there’s also Bush Hall; a music venue. Next door there’s The Music House for Children, which holds music classes and offers individual tuitions with a range of instruments. The Shepherd’s Bush Empire is also a leading music hub on the Green and there are cinemas at the Westfield and in the W12 shopping centre. The district is generally arty and has attracted a lot of BBC workers throughout the years. The Television Centre in White City was sold to a developer two years ago and BBC output has moved away and much of it relocated to other areas.

As a W12 estate agents with in-depth knowledge of the local area, we can advise you about any other cultural attractions and facilities you may wish to know about.

View properties covered in this area

Properties for Sale or Rent in Shepherd’s Bush 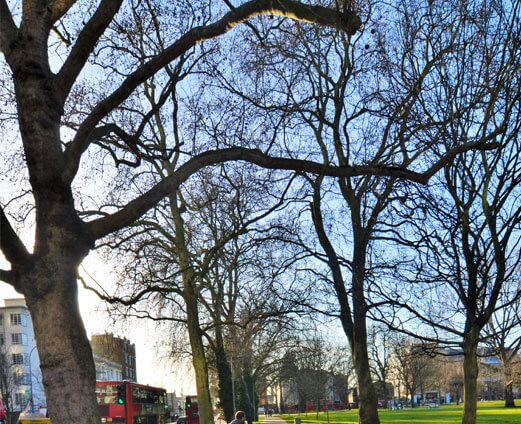 Houses are primarily Victorian terraces, although many of the grander properties have now been converted into flats. There are, however, still a good supply of houses and prices range from a couple of million for a terraced house to around £200,000 for a studio. As well as this there are also new homes developments and a range of new affordable and luxury developments available. As a letting agents in Shepherd’s Bush, we have suitable properties for rent with popular areas including those close to Westfield shopping centre and the tube station, which is on the Central Line. Goldhawk Road is another sought-after and famous road. So what’s not to like? The location of SheBu as well as the vibe and spacious properties, make this one of the top areas of London – particularly among young professionals. The local schools are of a high standard and have been judged as ‘outstanding’ by Ofsted. If you’re looking for an estate agents in Shepherd’s Bush you can call one of our staff at your convenience. As well as giving you a guide as to the area’s benefits, they can also find you a property to suit whatever you’re looking for.